A photographic exhibition featuring pictures of the two sites targeted in the terror attack of 22 July, taken by the artist Werner Anderson between 2016 and 2021. The exhibition invites audiences to reflect on perspectives, proximity and distance, and on how we as individuals and as a society make choices about what we see when we approach this difficult story.

In Scar one meets 22 July through Werner Anderson's photo series from the two scenes of terror.

The photographs form an art installation in two parts: the landscape images from the island of Utøya are photographed with a 360-degree camera and exposed on infrared film. The black and white photos from the Government Quarter show details and sections of twisted steel in the wreckage caused by the car bomb blast. The terror attacks in 2011 are the subject of both parts of the art installation, but the perspectives and sites differ.

The exhibition invites audiences to reflect on perspectives, proximity and distance, and on how we as individuals and as a society make choices about what we see when we approach this difficult story. What is it possible to understand, and what aspects of the terror attack do we wish to take on board? What remains concealed, what do we prefer to push to the side?

What does seeing really mean? 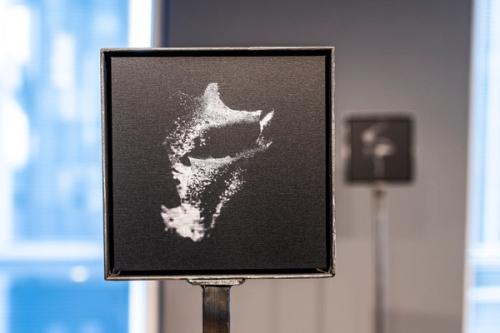 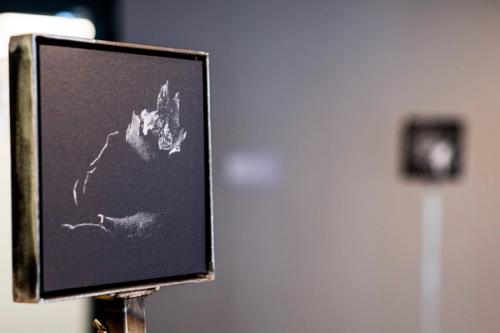 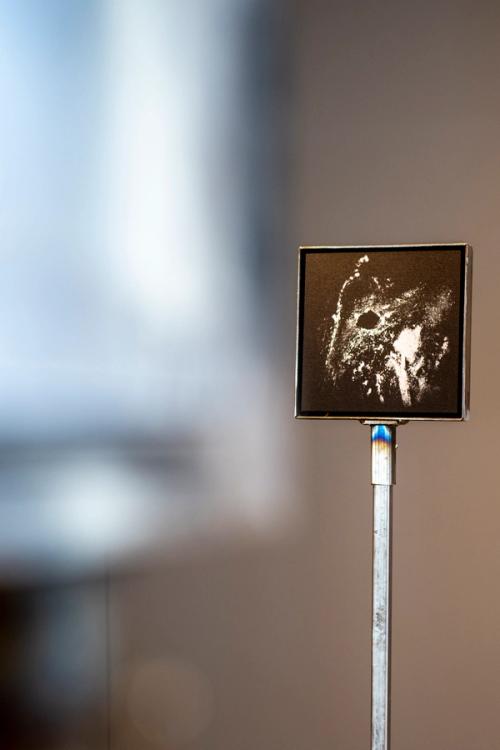 A scar is a visible bodily mark that forms an explicit connection between the past and the present. Our scars are testimonies to the painful events of the past – and the potential for renewal. In this sense, even the title of the exhibition – Scar – reflects the duality that often characterises the memory processes of individuals and communities after major traumatic events.

The themes are conveyed in Anderson’s poetic language, where composition, materiality, dimensions and colour contrasts play important parts. The apparent beauty of the motifs imposes a choice on audiences in respect of what it means to look back at the past from the present day. That choice is about point of view, and about what we decide to see.

Scar is an art installation in two parts: the Utøya landscapes were photographed using a 360-degree camera and exposed on infrared film. The black and white photographs from the Government Quarter show fragmented details of twisted steel from the wreck of the car that carried the bomb. The terror attack in 2011 is the backdrop as well as the motif in both cases, but the perspectives and the points of view are different.

The exhibition deals with all the invisible layers of the stories about 22 July, and the contradictions that emerge when we direct our gaze towards the deep wounds that the events of that day have left on the fabric of society.

In this way, the artist encourages audiences to continue asking new questions in the public conversation about 22 July. 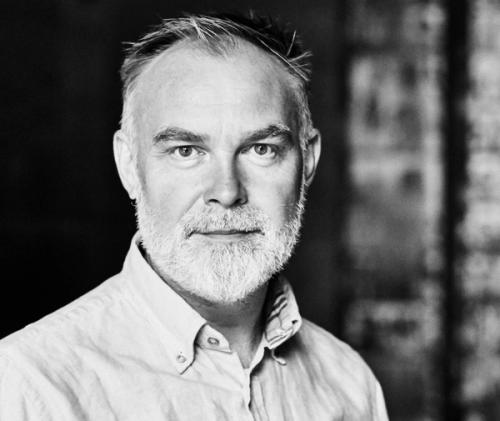 Anderson’s artistic production is heavily influenced by his photographic work in areas of conflict. Working for humanitarian organisations like the Red Cross and Norwegian People’s Aid, he spent many years documenting the removal of explosives and the lives of civilian victims of war in the wake of armed conflict. For several decades he worked in various countries in South East Asia, Africa, the Middle East, the Balkans and South America.

Rooted in his socially engaged approach to art, Anderson’s poetic pictures ask open-ended questions about our collective and individual processing of the past. The artist also works with themes linked to the relationship between man and nature.

Werner Anderson’s pictures have been exhibited by the Preus Museum, the Nordic Light International Festival, and in a number of galleries in the United Kingdom, Russia, Italy, Spain, Jordan and Ireland.

He has won several national and international awards and prizes for his work.

Read more about the artist . 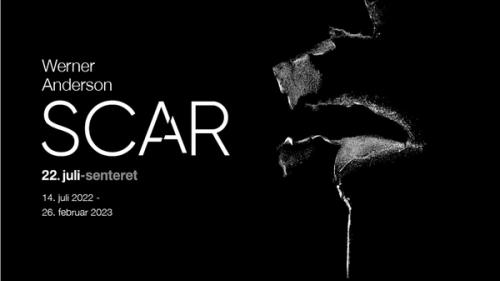 Our wesite is brand new and we are still working to improve it. If you find any errors or malfunctions, please contact us at post@22julisenteret.no. Thankfor your help!